News
The latest news from HCCI

HCCI data was used in an article about the cost of substance use disorder rehab.

"Insurers do seem to be paying more for addiction care than they used to. According to the Health Care Cost Institute, commercial insurers spent a little more than $17,000 on the average patient with a substance use disorder in 2017, up from nearly $13,500 in 2008. That's likely due in part to the opioid crisis, but also likely due to the parity laws passed and implemented since 2008, indicating that such measures can make an impact." 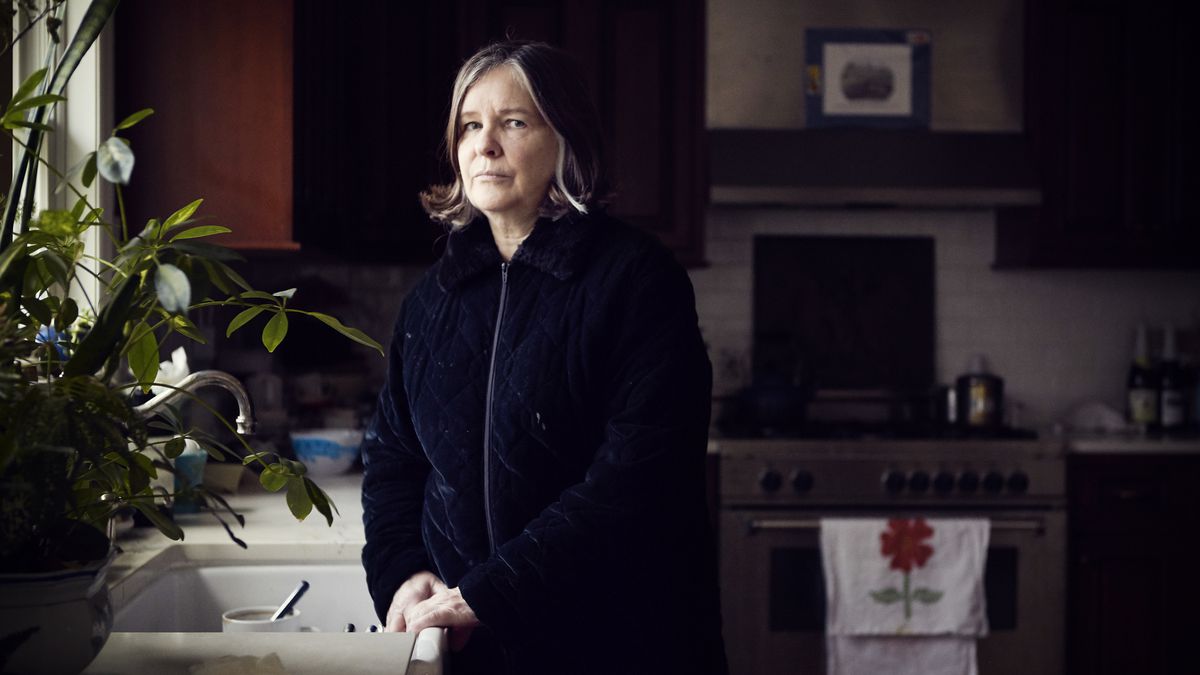