"Health-care spending on New Yorkers who get insurance through work is higher and rising more sharply than the national average. The main reason, according to a new report, is price growth.

Rising prices of doctor visits, inpatient services and prescription drugs—particularly hormones and anti-infective drugs—drove per-person spending in the state to $6,335 in 2017 from $4,982 in 2013, according to a report Tuesday from the private New York State Health Foundation and the research nonprofit Health Care Cost Institute. Nationally, per-person spending was $5,641 in 2017, up from $4,834 in 2013.

The annual average rate of growth in per-person spending from 2013 to 2017 was 6.2% in New York, compared with 3.9% nationally. The report includes analyzed data for nearly 2.1 million people under the age of 65 covered by group insurance through an employer." 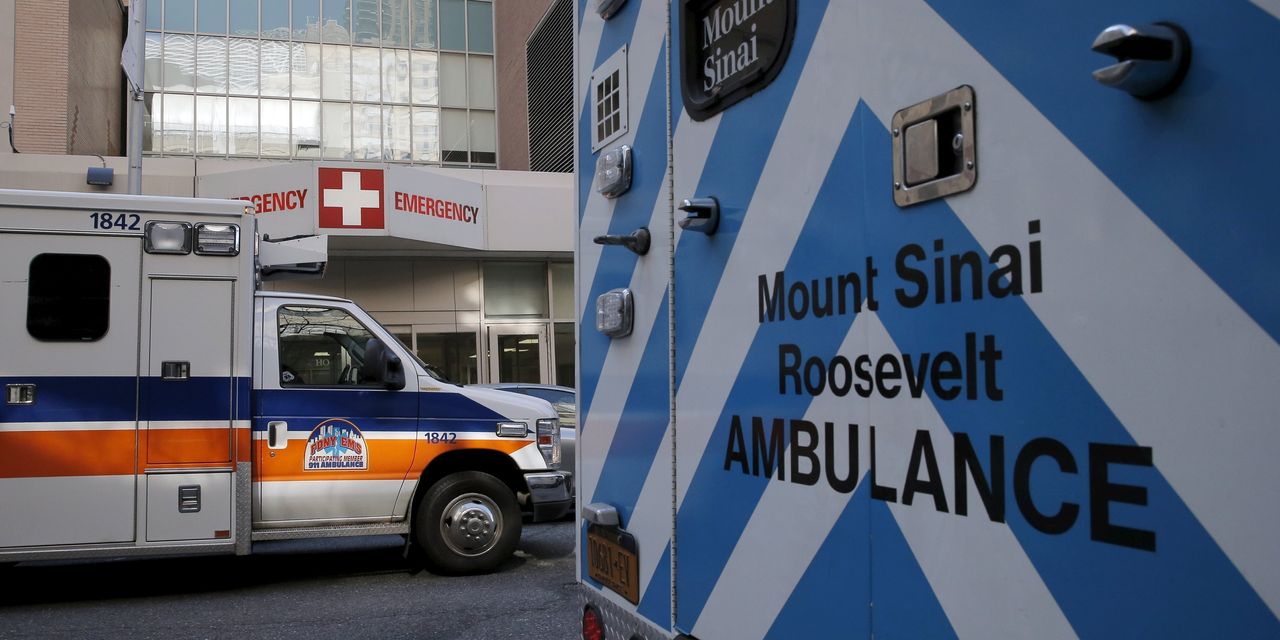 By accepting you will be accessing a service provided by a third-party external to https://healthcostinstitute.org/

Direct Link
© 2020 Health Care Cost Institute Inc. Unless explicitly noted, the content on this website is licensed under a Creative Commons Attribution Non-Commercial No Derivatives 4.0 License