HCCI's emergency room analysis has been highlighted by Politico!

"Emergency room spending essentially doubled between 2009 and 2016, even though the number of patients treated remained flat, according to an analysis

The growth is being driven entirely by the most expensive claims. Costs stemming from the two most expensive tiers of claims each grew by more than 120 percent over the seven-year stretch, while the two cheapest tiers saw a slight reduction in overall cost.

"The population isn't really changing, but we're seeing more and more people who are coming in are being billed for these higher services," said Kevin Kennedy, one of the authors of the HCCI report, which is based on claims data from four of the country's largest insurers." 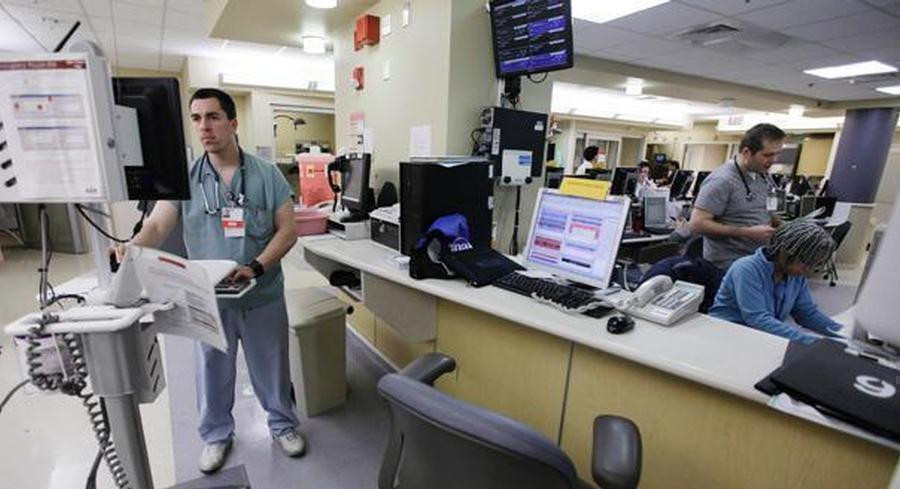 Hospitals and doctors are livid about the trend, and in some cases taking insurers to court.
https://www.politico.com/story/2018/06/12/insurers-spark-blowback-by-reducing-emergency-room-coverage-612842